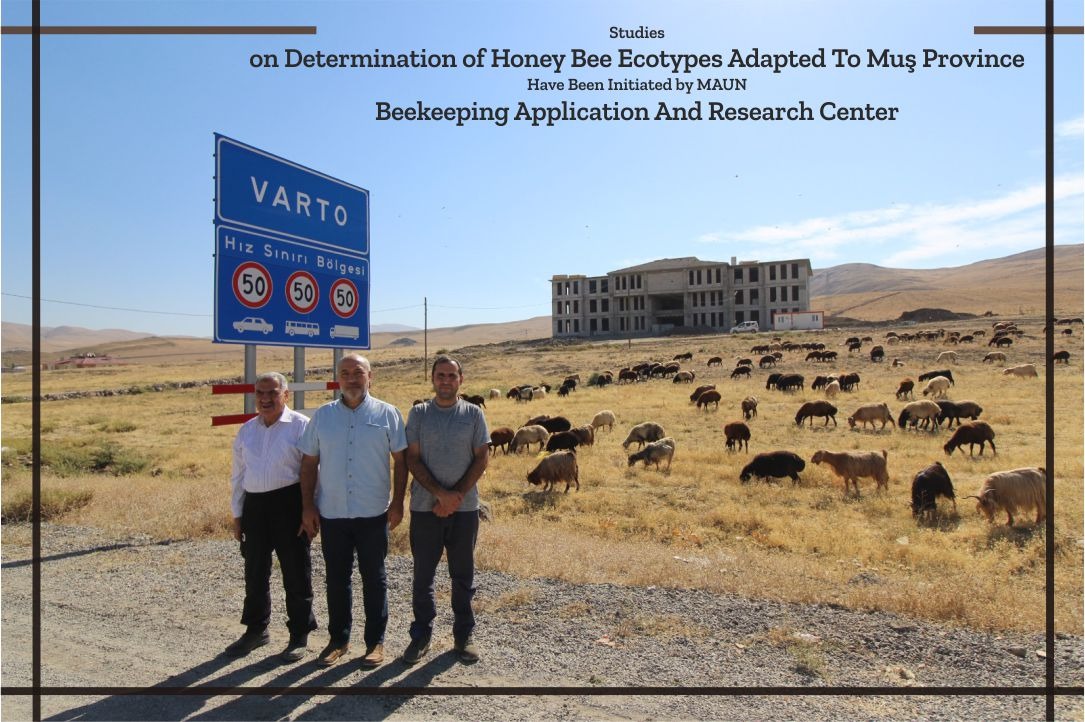 Studies on determination of honey bee ecotypes adapted to Muş province have been initiated by MAUN Beekeeping Application and Research Center.

Muş Alparslan University, which has started studies in the field of beekeeping in recent years, has reached an important point for the detection and classification of bee ecotypes unique to Muş province and adapted to regional conditions.

Some instructors from MAUN started field studies to collect samples for morphological and molecular studies from honey bees, which have been identified by the villagers where they have lived in nature (tree, stone hole) for many years within the borders of the province. A team, including the Rector, Prof. Fethi Ahmet Polat, conducted field studies in areas above 1650 altitude in Varto district and conducted investigations. It is thought that the bees nested in the rock bucket, whose location was determined with the support of the villagers, is at least a century old colony. Based on the memories of a resident who immigrated to Germany in 1967, it is estimated that if the bees discovered by MAUN staff working in the mountainous area in the Varto region have not changed, it may be an ecotype adapted to the conditions of the Muş province. Stating that there have been honey bees in the rock cave since his childhood years, the villager said that he was extremely excited to see the bee colony again, which he had come across for 16 years in his childhood and last seen 30 years ago. It is thought that the colony, which has survived so long in the natural environment, may be a special breed that is resistant to diseases and compatible with the harsh regional conditions. In this context, it was stated that molecular and morphological studies will be initiated at the university in the near future to determine the characteristics of the relevant honey bee.

The geographical structure of Muş and its richness in honey plants are visited by honey bee breeders, especially in the summer months. However, due to the cold weather and unfavorable climatic conditions in the winter months, beekeepers migrate to warm places to overwinter their bee colonies. In order to prevent this situation and to provide a suitable environment for beekeepers, this bee breed was started to be investigated under the leadership of MAUN. 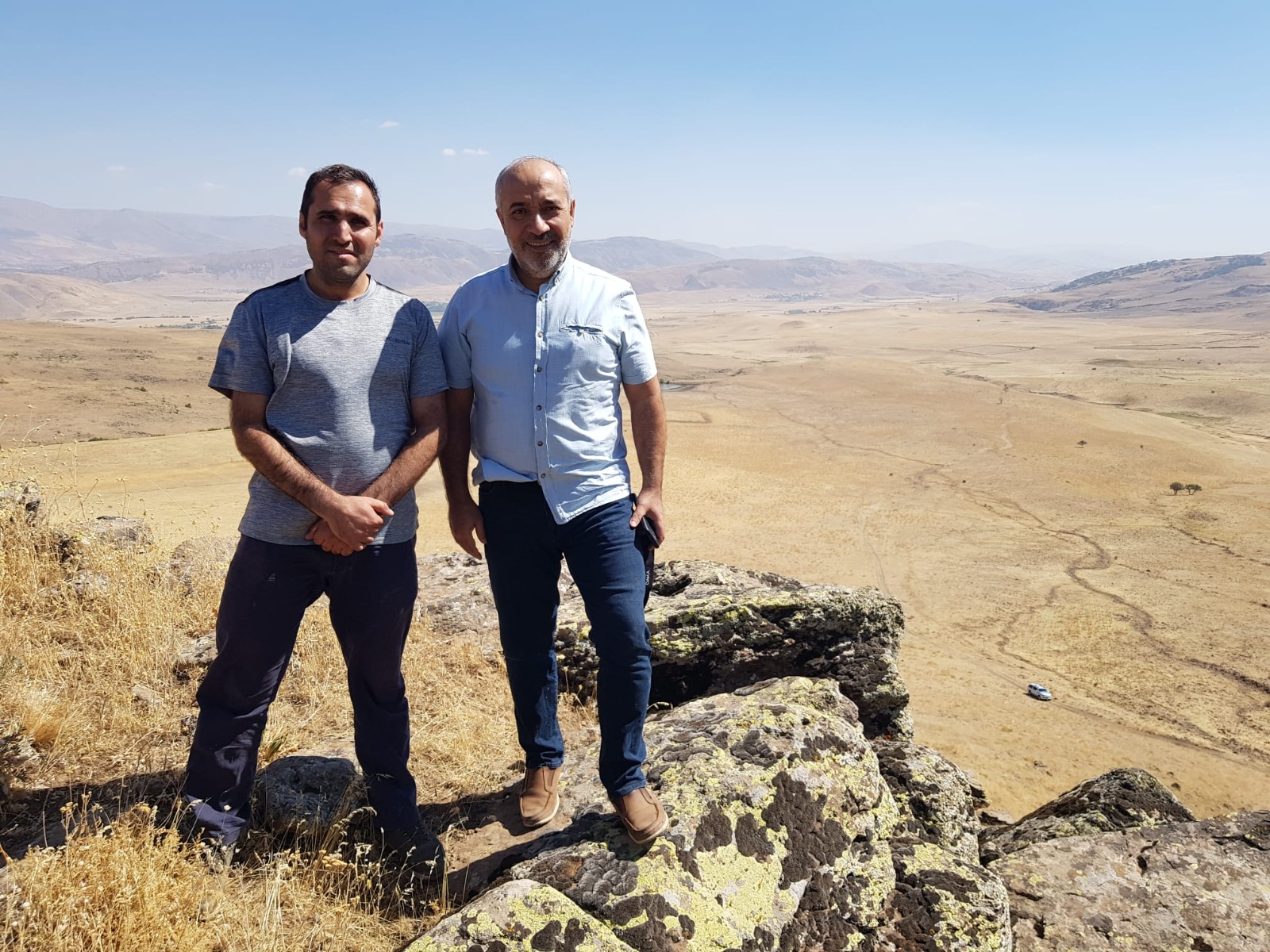 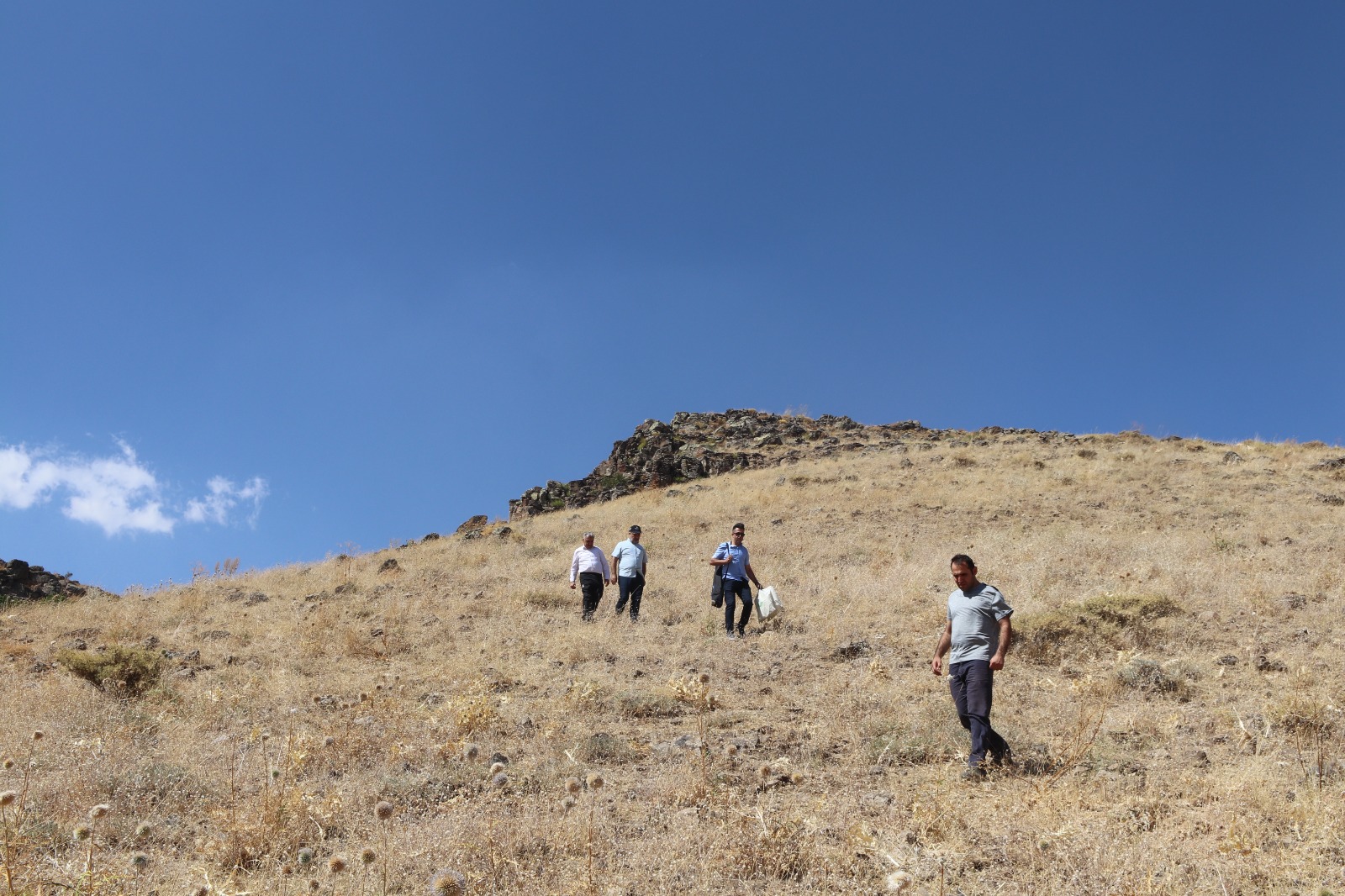 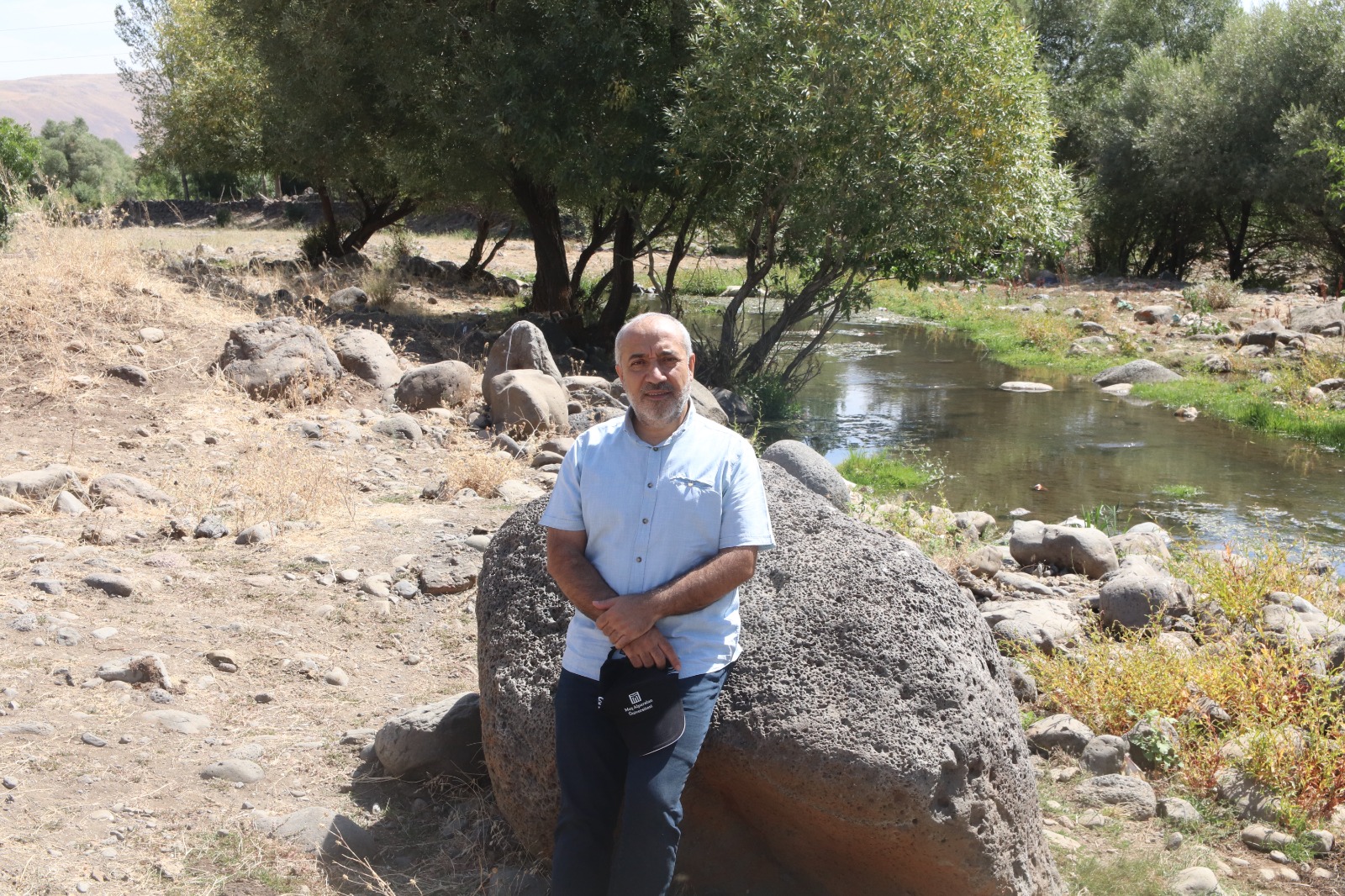 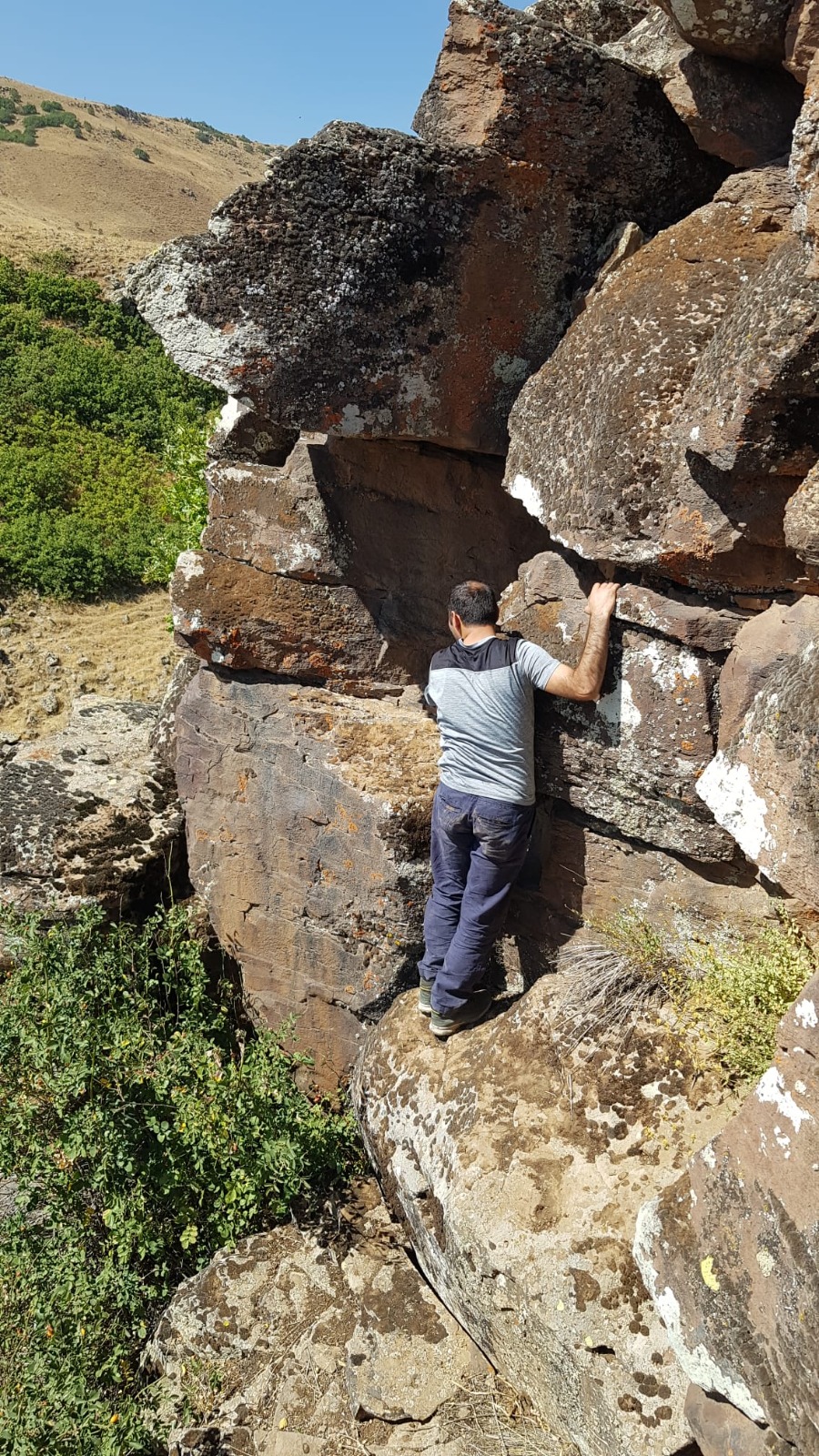