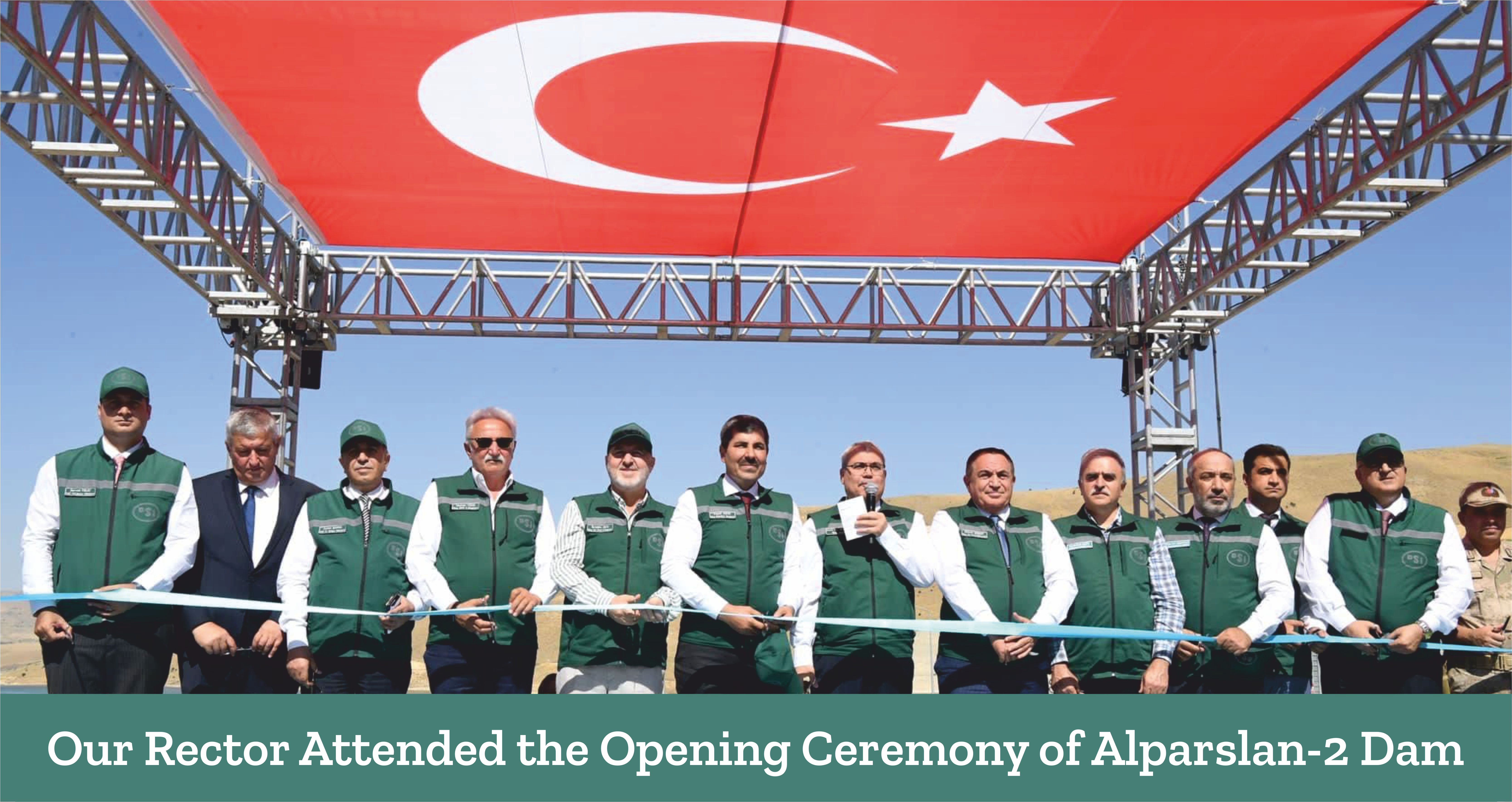 Our Rector Attended the Opening Ceremony of Alparslan-2 Dam

34 hydro power plants, including Alparslan-2 Dam, were built by State Hydraulic Works. Alparslan-2 Dam, built on the Murat River, will make a great contribution to the economy of the city by using it in the irrigation of 785,000 decares of land, as well as producing 863,000,000 kilowatt-hours of electricity per year.

Making a statement on the issue, Prof. Dr. Polat stated that, “thanks to the dam, the drinking water needs of 63 settlements, including the city center and 2 districts, will be met until 2050. More importantly, 785,000 hectares of agricultural land in 48 villages in the Muş Plain, where agriculture has not been possible for years due to lack of water, will be initiated to irrigation thanks to the dam and will make a great contribution to the economy”. 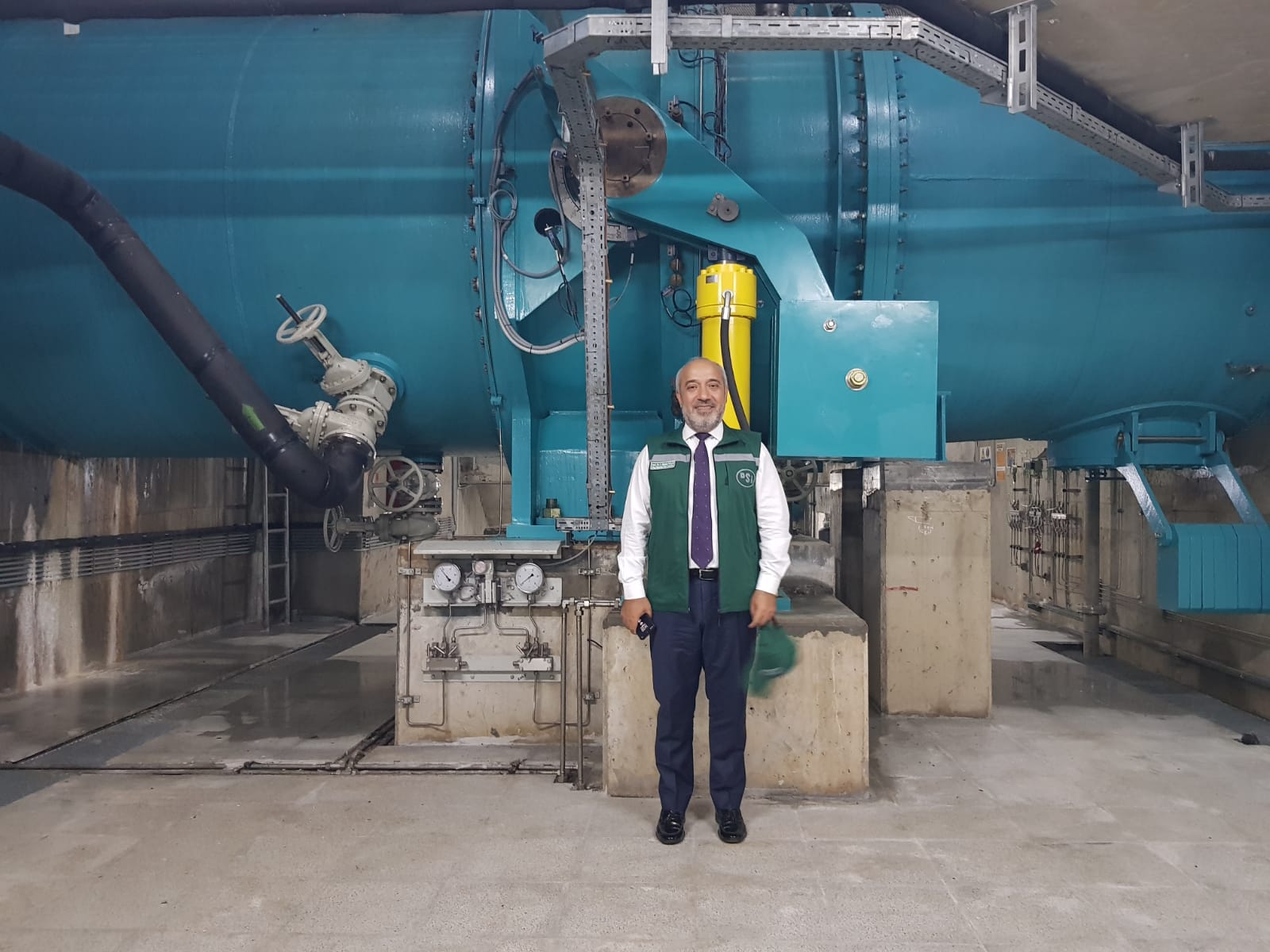 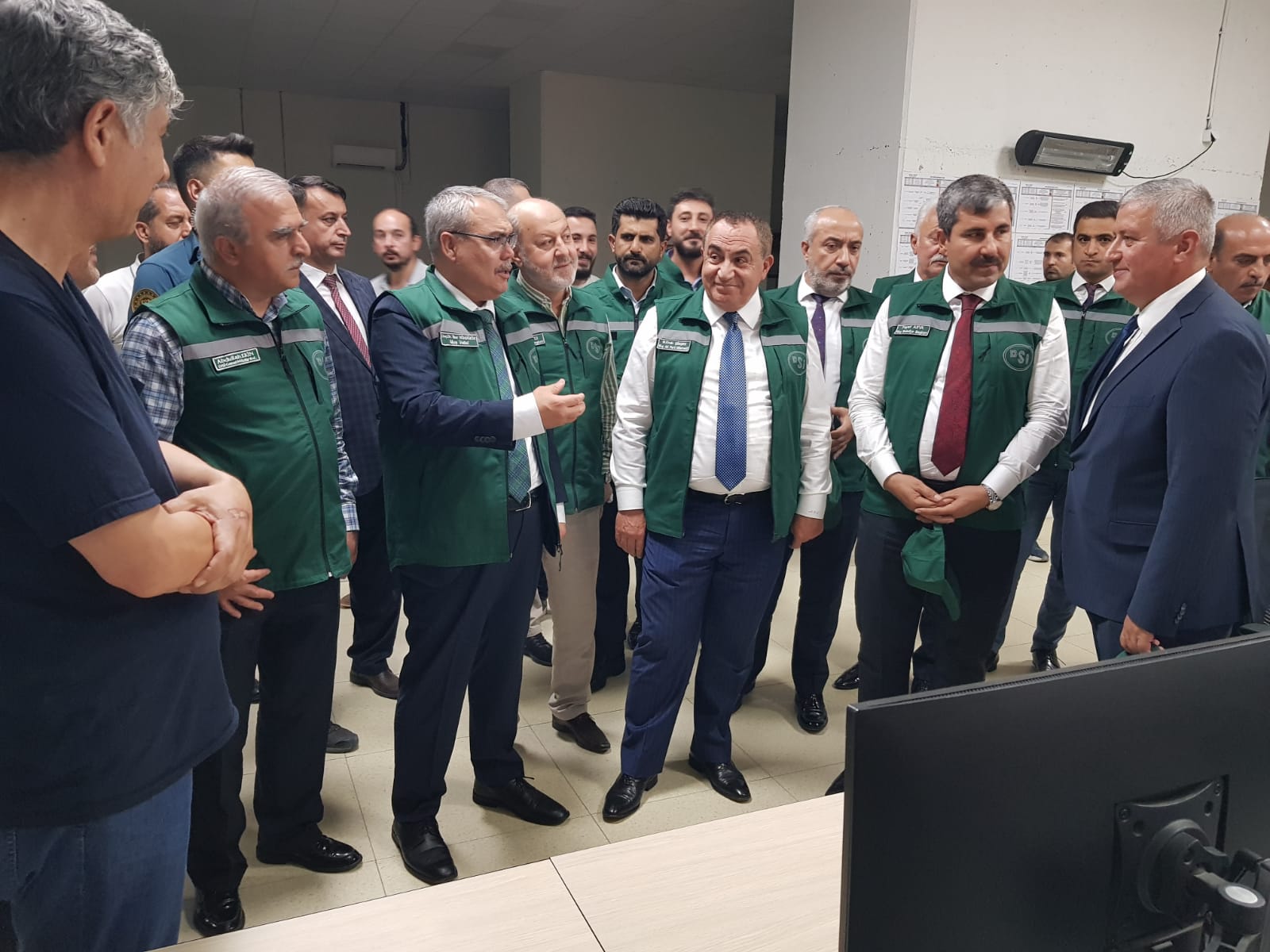 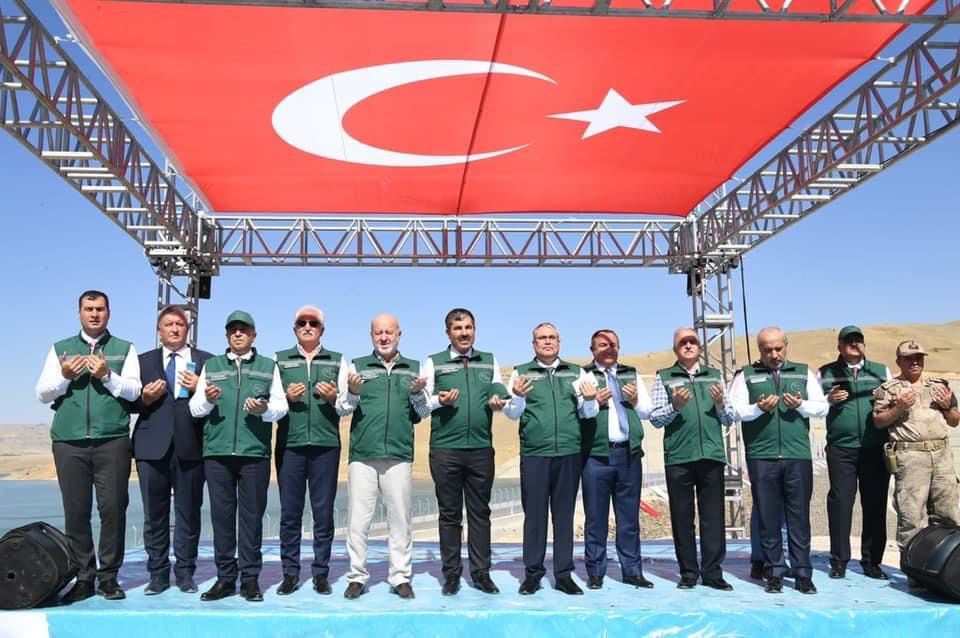