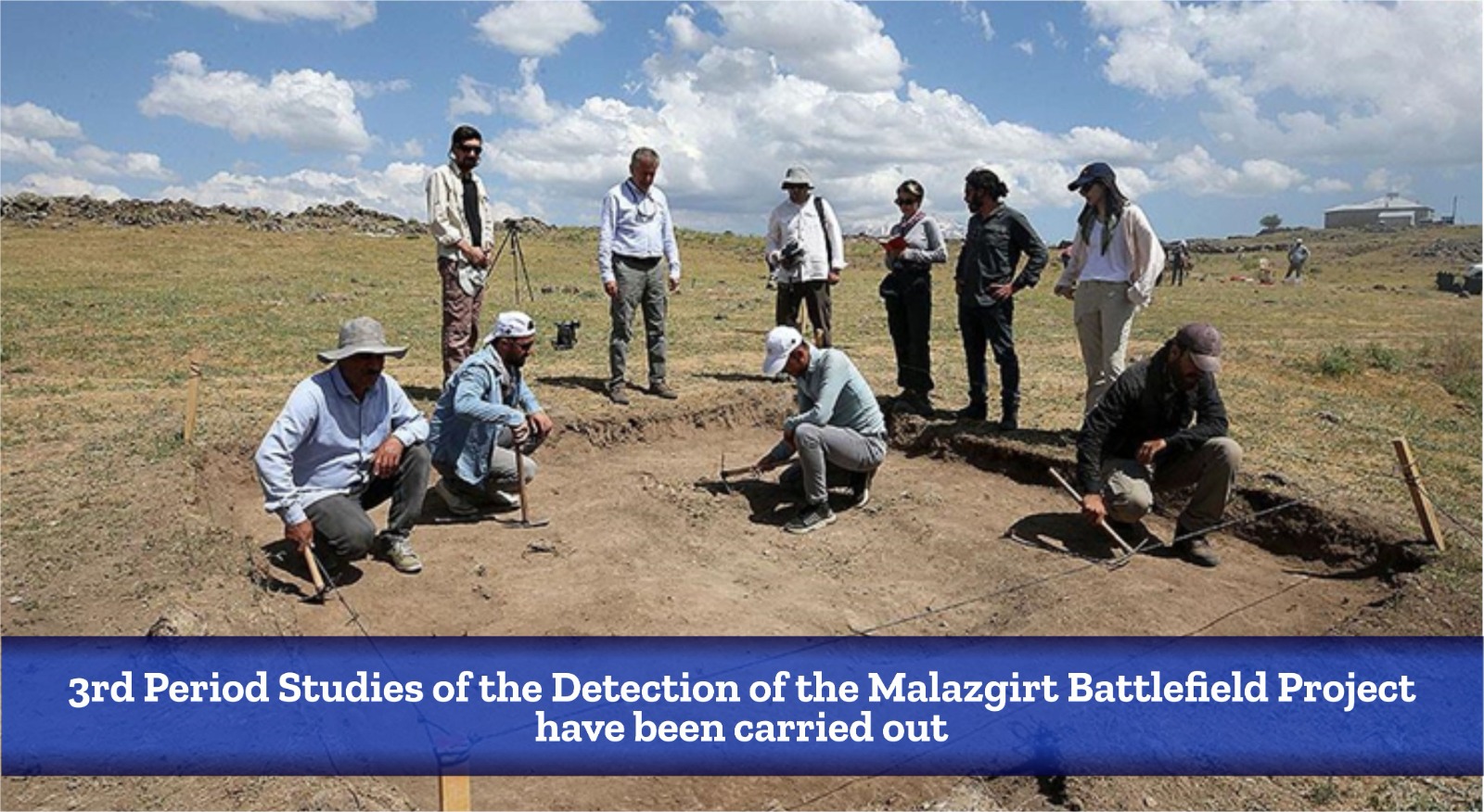 The first stage studies of the third term of the "Detection of the History and Archaeological Survey of the Malazgirt Battlefield Project" initiated in 2020, were carried out by the head of the project, Prof. Dr. Adnan Çevik, project vice president Asst. Prof. Dr. Murat Alanoğlu and a team of twenty people accompanying him.

More than 30 researchers from different disciplines take part in the project, which is carried out in partnership with the Ministry of Culture and Tourism, General Directorate of Cultural Heritage and Museums, Muş Alparslan University and Muğla Sıtkı Koçman University. The studies were centered in the Afişin District, seven kilometers from the center of Malazgirt. After the geophysical studies carried out, excavation works were started in this area, which is thought to be a martyrdom and where there are mass graves. Samples were taken from fourteen graves opened in four different areas to be examined in laboratories. As a result of the examination of the bone samples taken, it was determined that the tombs belonged to the 11th century Muslim cemetery. In terms of burial direction and form, it was determined that the tombs belonged to Muslims. In addition, the examinations on the bones revealed traces of trauma reflecting the social stress that may have belonged to the war. The researchers said the trauma and scars on the bones strengthened the impression that it might belong to a conflict or war.

After the first determinations made by anthropologists, the bones were sent to Hacettepe University laboratory in order to determine the period, age and causes of death precisely. It was stated that these results are important for the development of the data obtained and the determination of the rest of the martyrdom area, and it is very promising in terms of supporting the determined battlefield through concrete data.

During the third phase of the work, which lasted for fifteen days, it was carried out through surveys and excavations. Concluding the first phase studies, Prof. Dr. Adnan Çevik and his team gave a briefing about the research to Prof. Dr. Fethi Ahmet Polat. Anthropologist Assoc. Prof. Dr. Metin Ali Büyükkarakaya gave detailed information about the tomb structures and bones obtained from the tombs excavated in the first phase of 2022.

Rector Polat thanked the head of the project and his team, emphasizing the importance of this project for Muş Alparslan University and Muş. 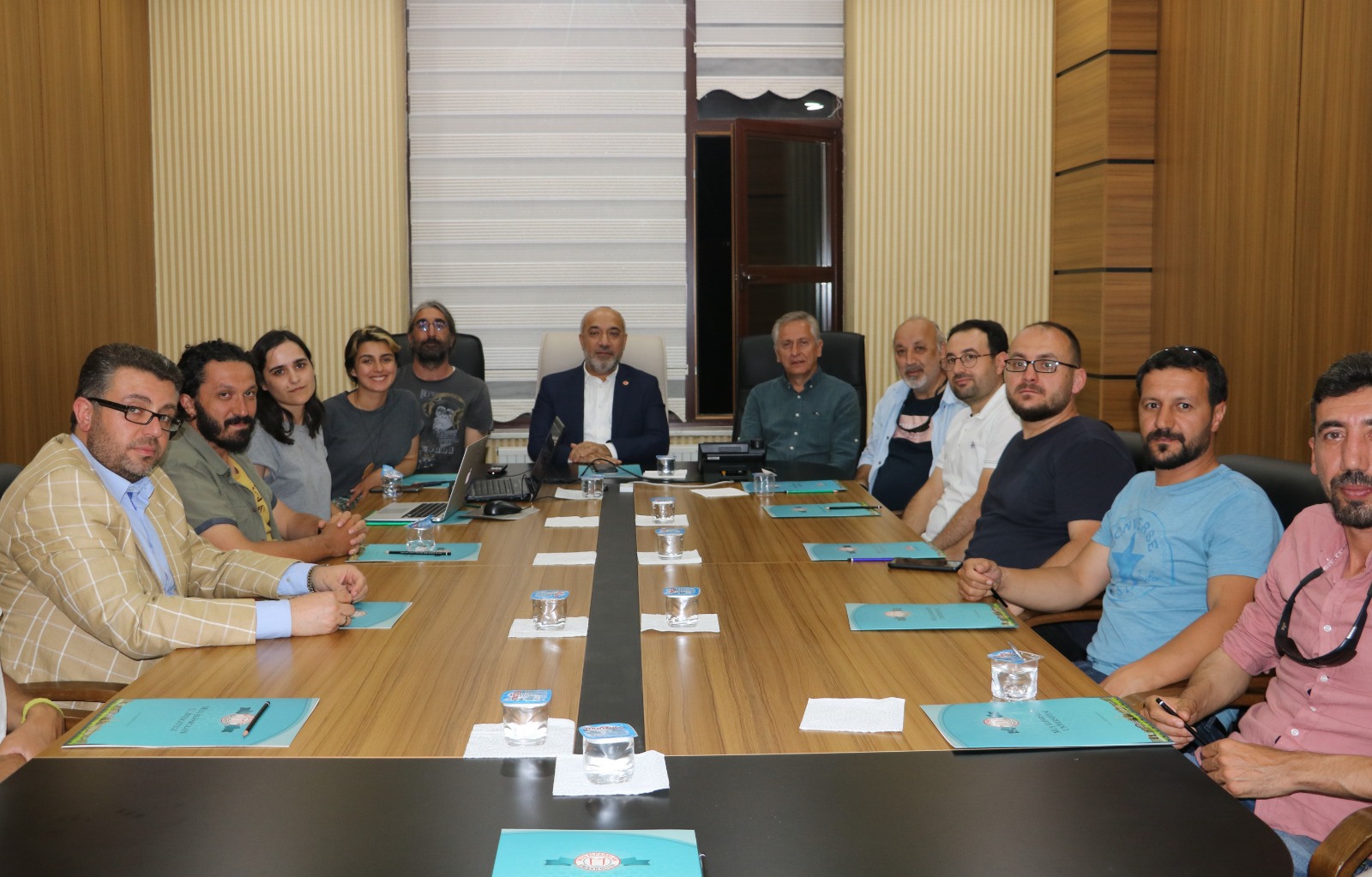 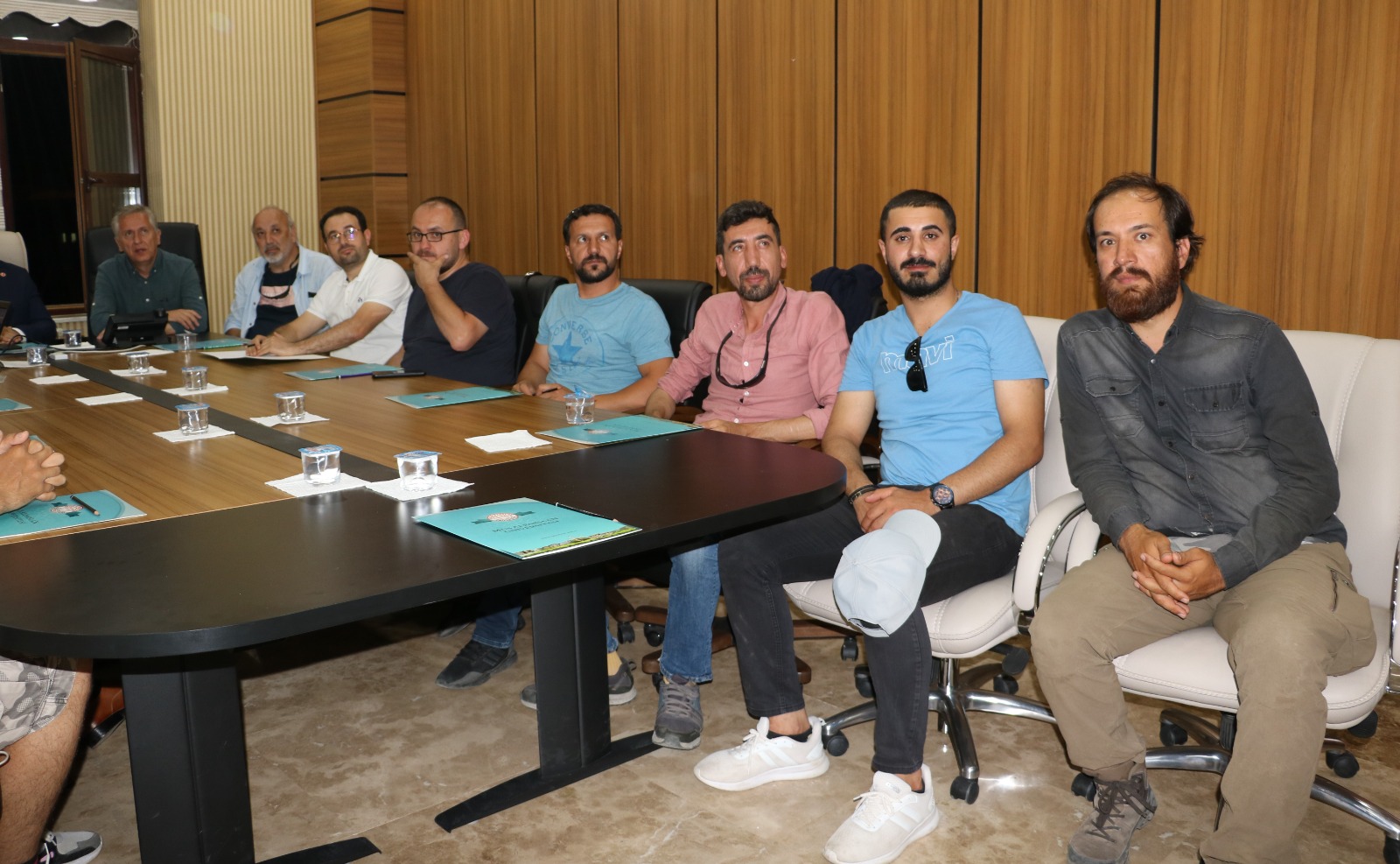 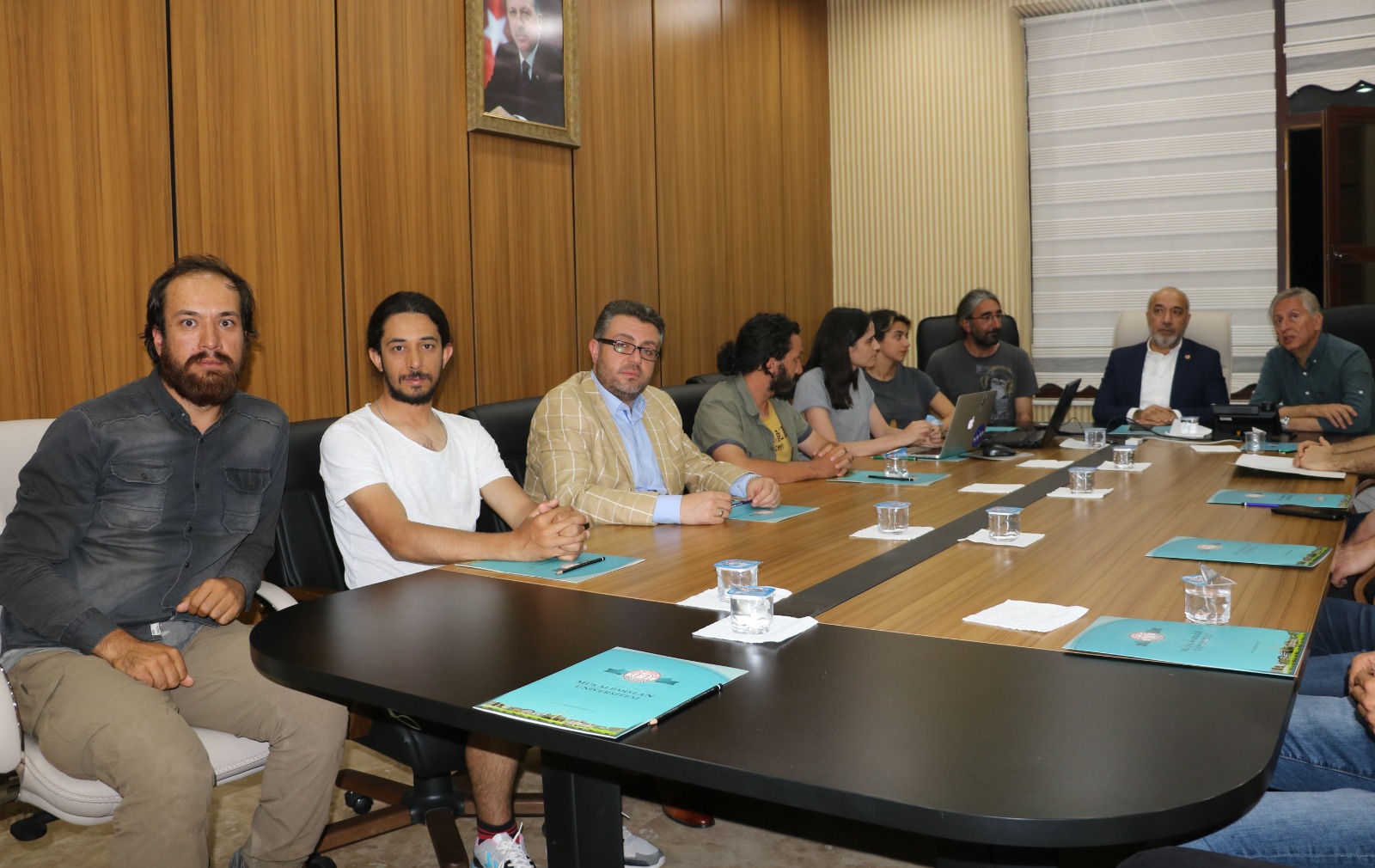 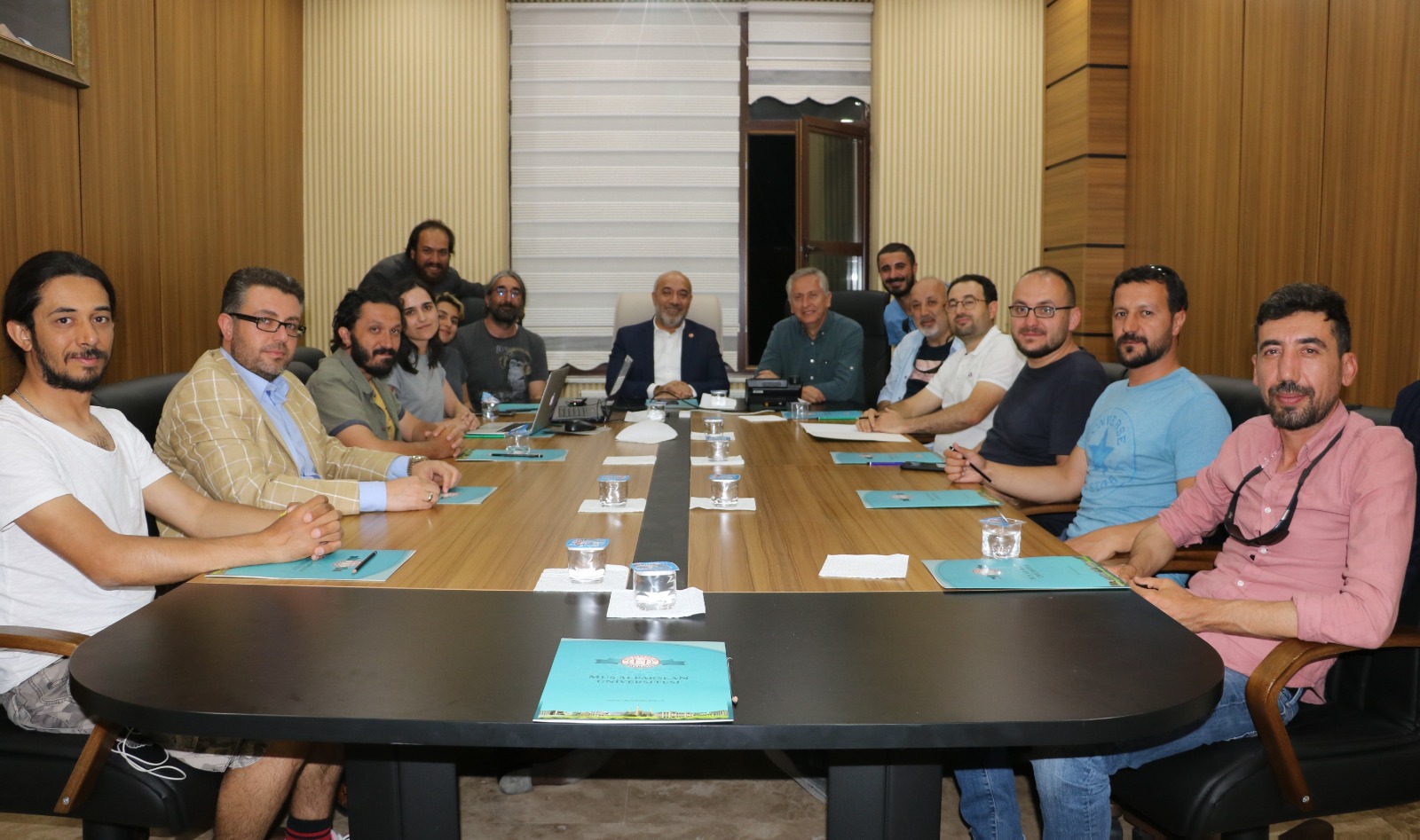 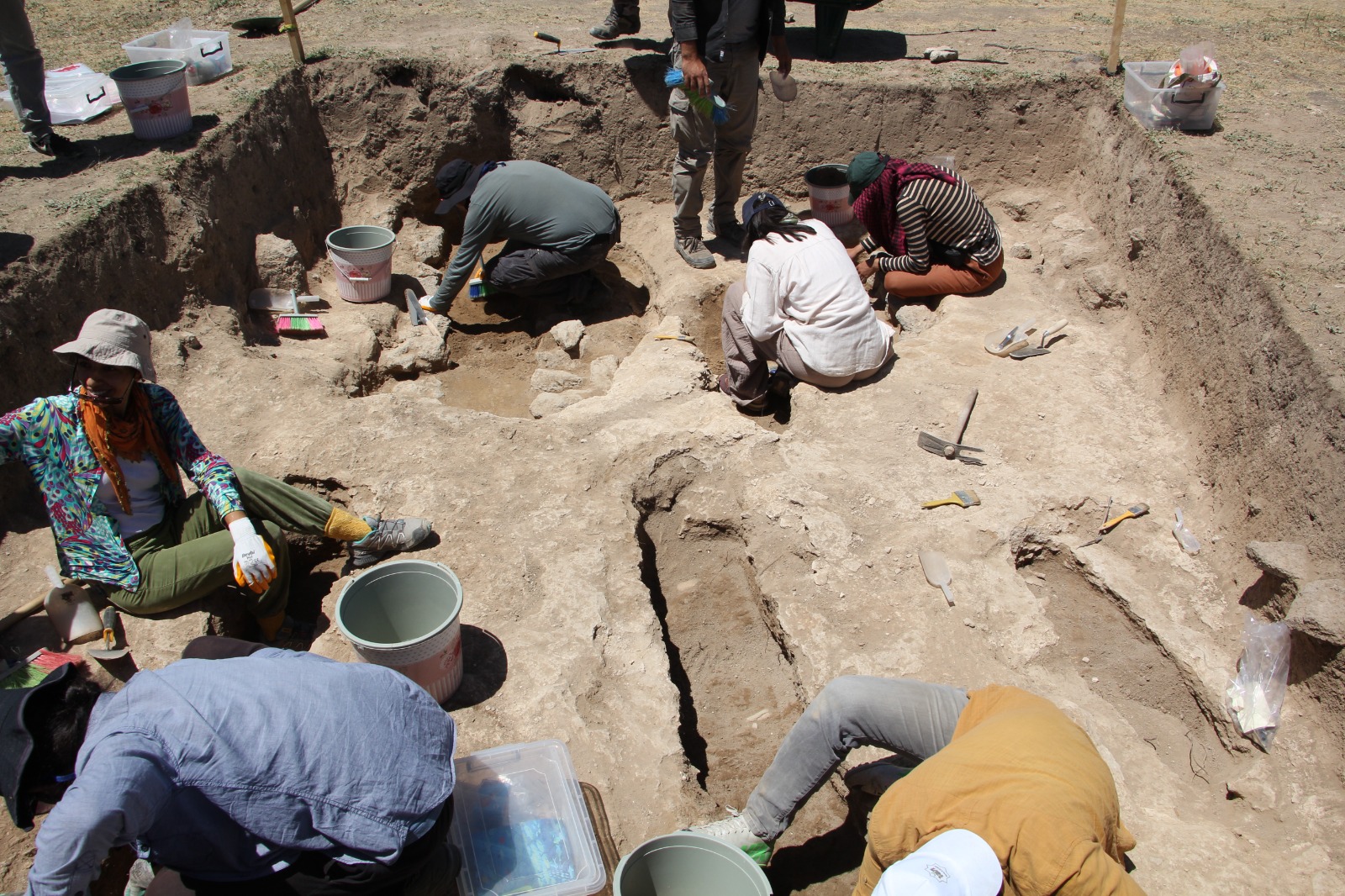 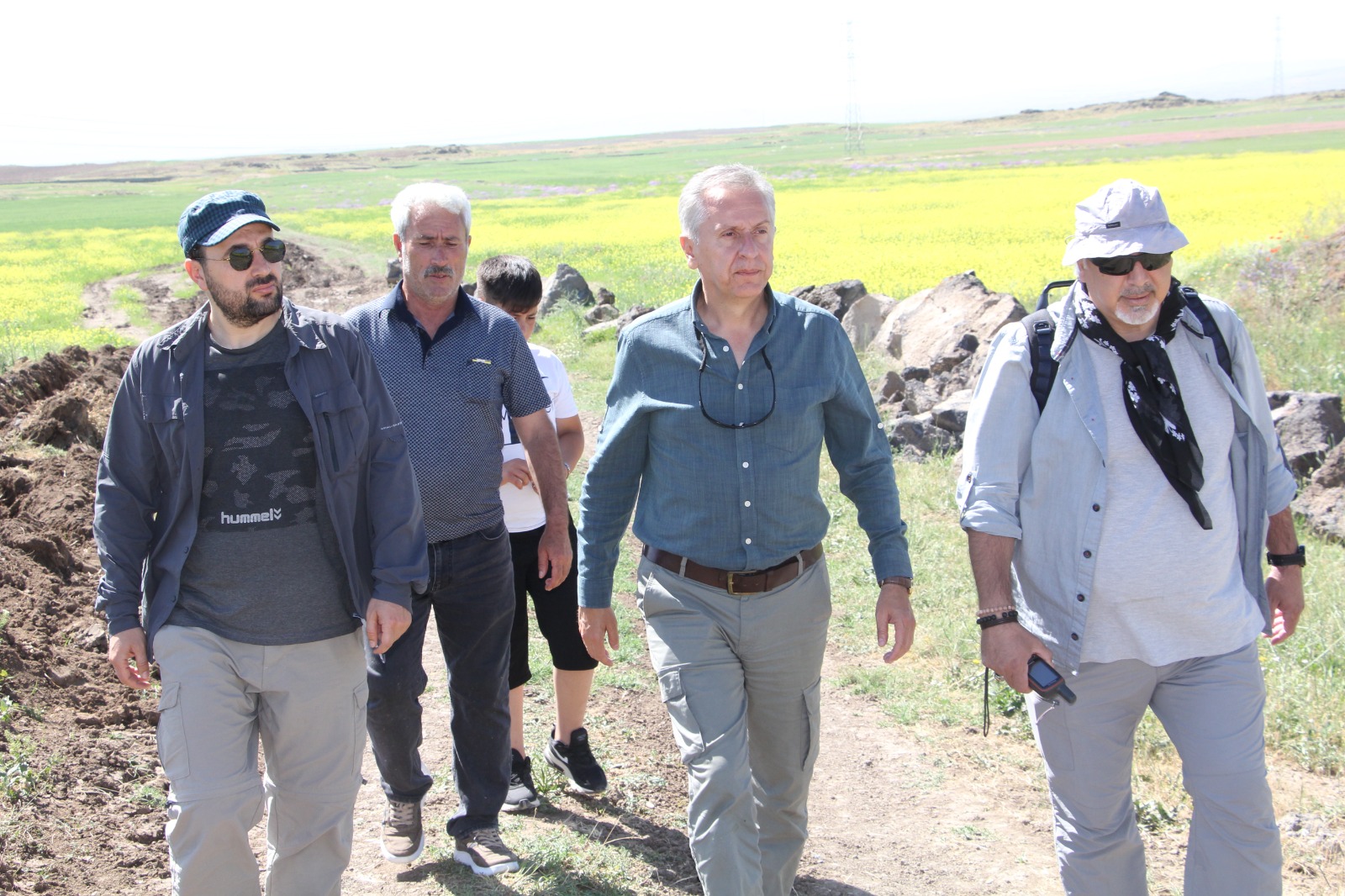 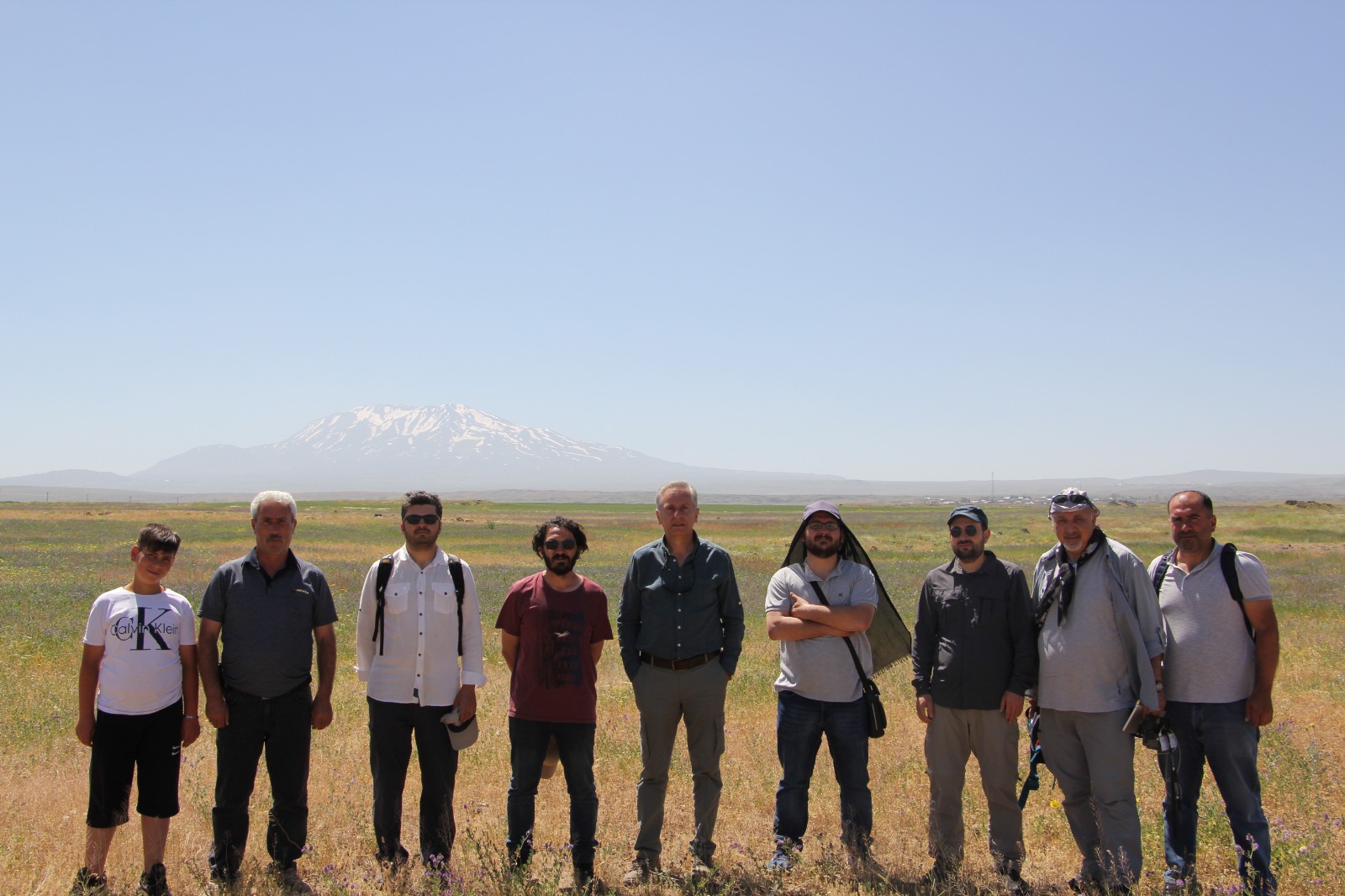