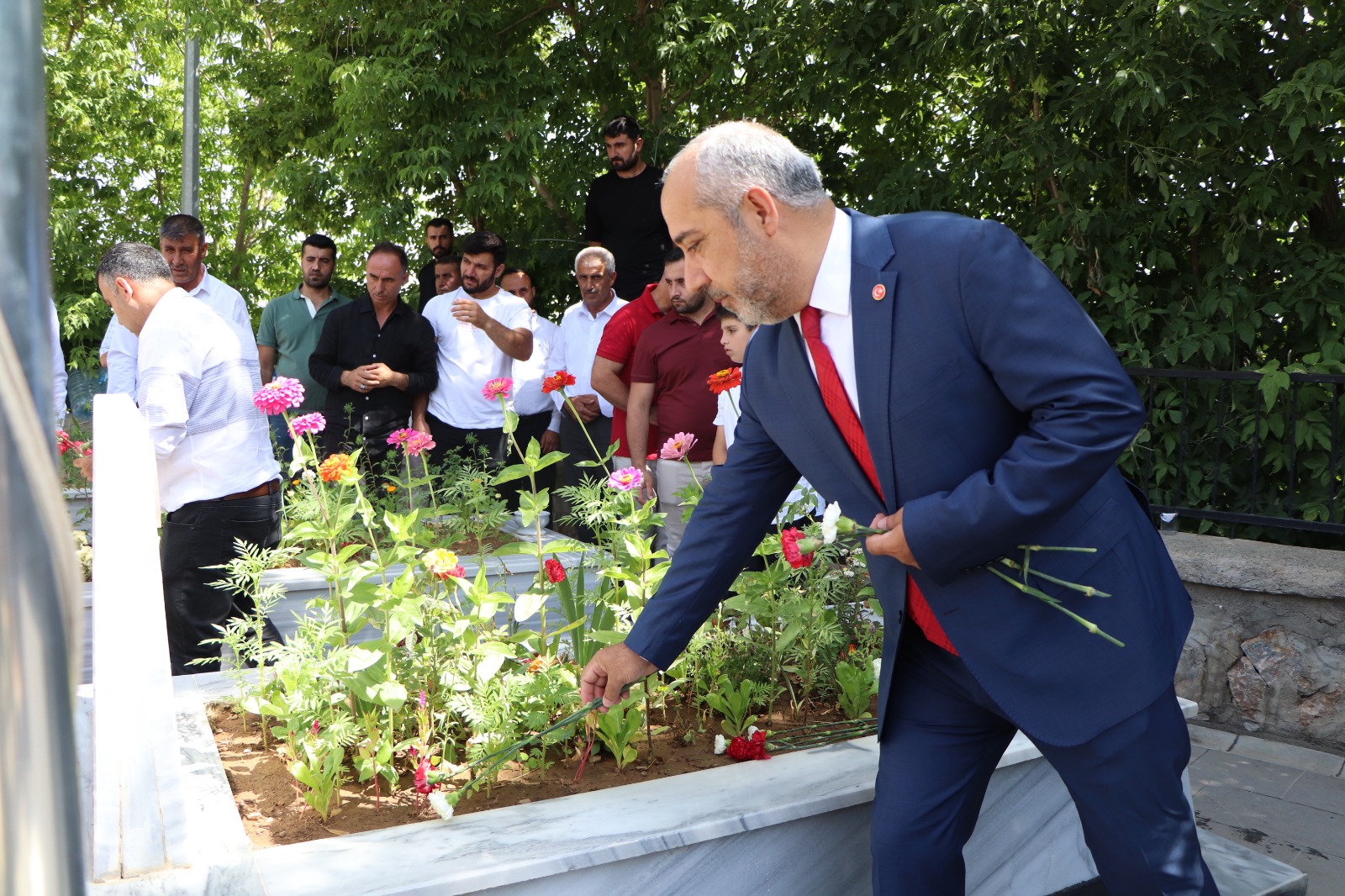 Our Rector Prof. Dr. Fethi Ahmet Polat and the academic and administrative staff of our university participated in the Democracy and National Unity Day commemoration events held as part of the sixth anniversary of the treacherous coup attempt on 15 July.

Rector Polat, Muş Governor Assoc. Prof. İlker Gündüzöz visited the Muş Municipality City Cemetery with the provincial protocol. The Quran was read and prayers were made for our martyrs. Then, our Rector and his wife Nilüfer Polat, and our university staff visited the photography exhibition about "July 15 Democracy and National Unity Day" exhibited at 1071 Malazgirt Congress and Culture Center. Rector Polat, who met Feyzanur Aykan, the youngest heroine of the July 15 coup attempt in Muş, at the exhibition, stated that 6 years ago, on the evening of July 15, the future of this country was intended, but our nation prevented the coup attempt by not mortgaging the mind and will of our nation to the evil forces outside, which abuse the people under the guise of so-called religion, and he said we commemorate our martyrs with mercy and gratitude.

After the noon prayer, Mevlid-i Sharif was read to the souls of our martyrs by our lecturer Hasan Fahri Tan and his students at Muş Alparslan University Sultan Muhammed Han Mosque.

Then, Rector Polat attended the lunch given in honor of the families of the martyrs together with the provincial protocol.

Commemoration programs organized by our university will continue throughout the week. 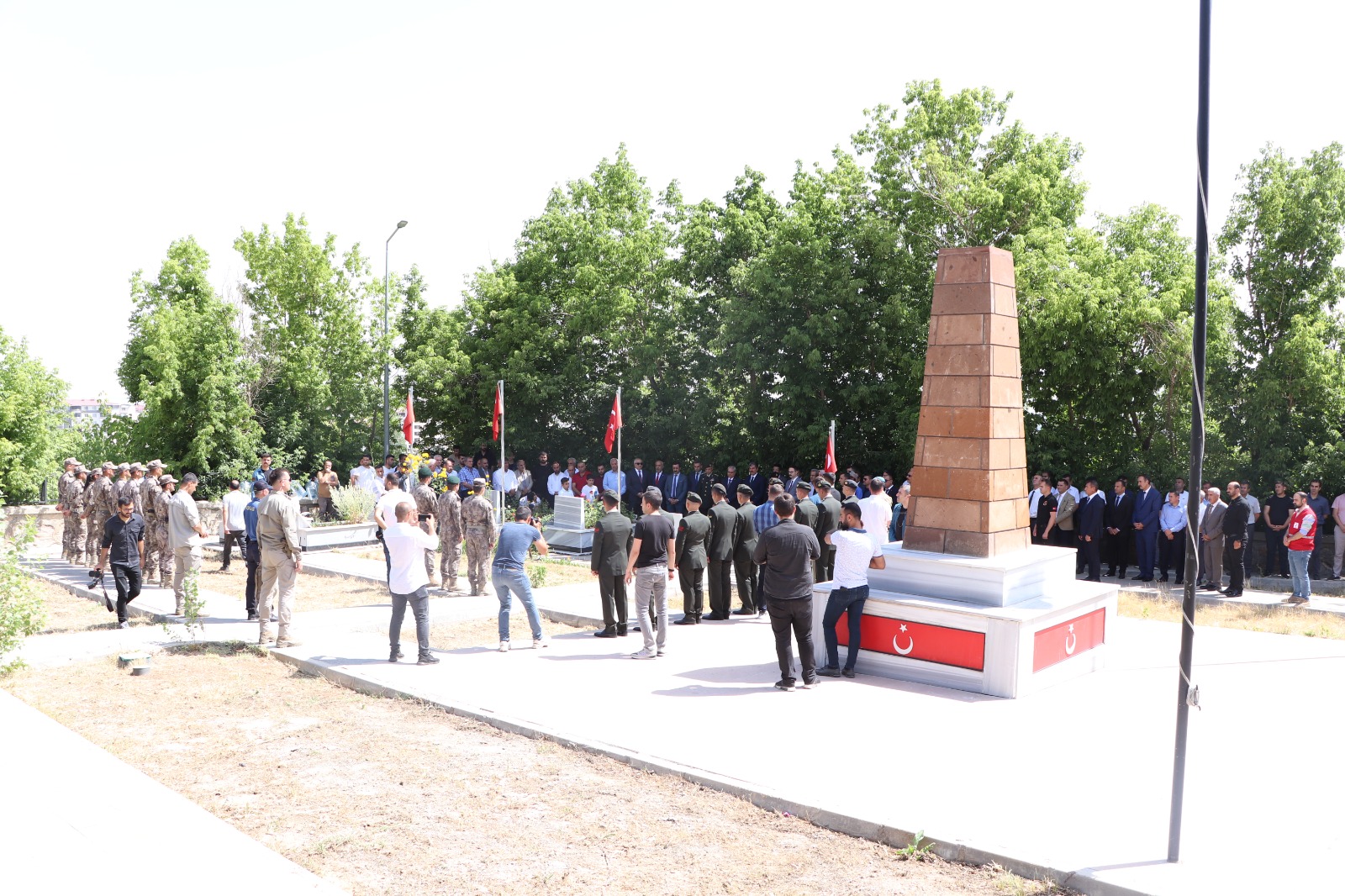 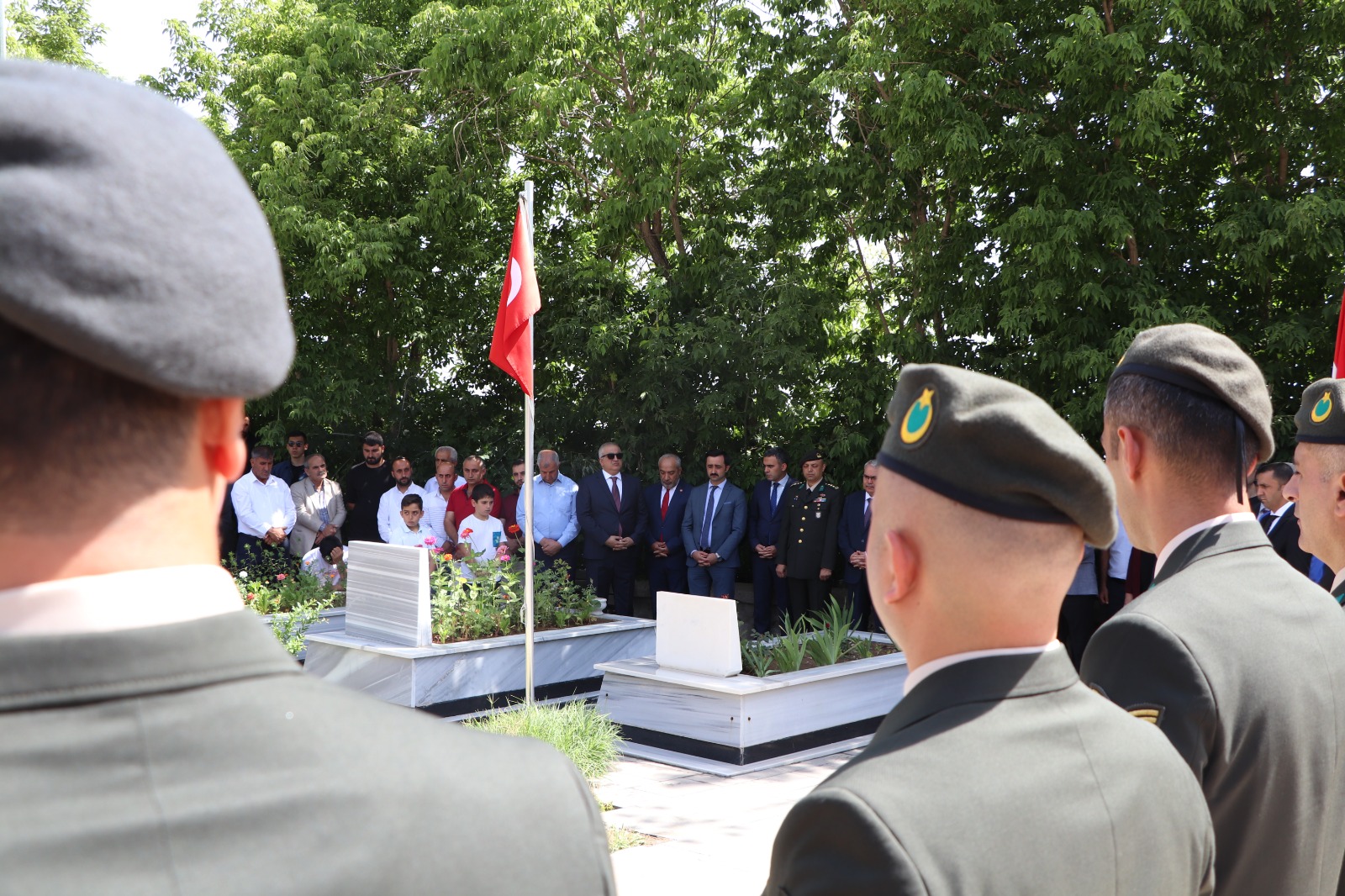 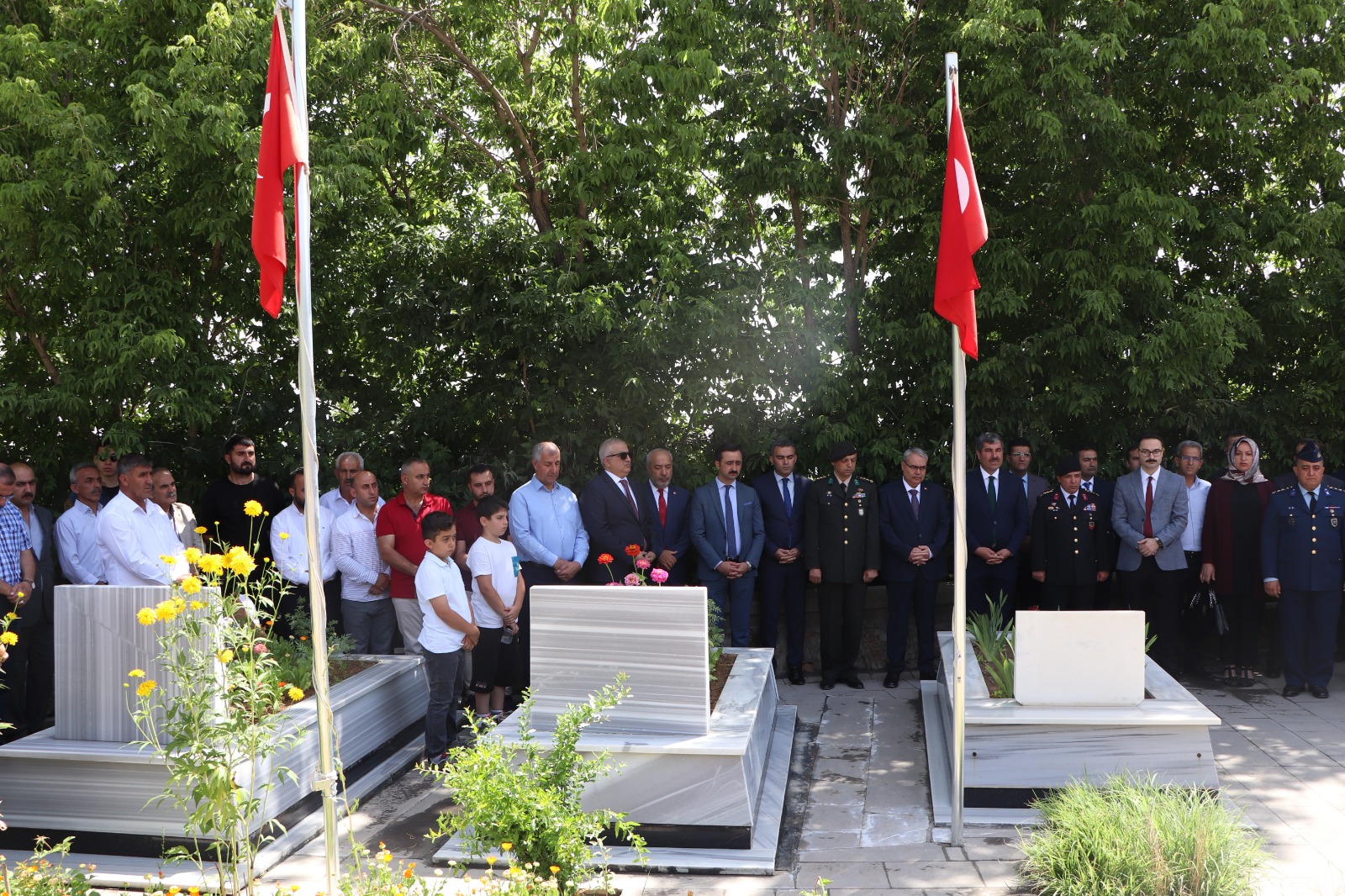 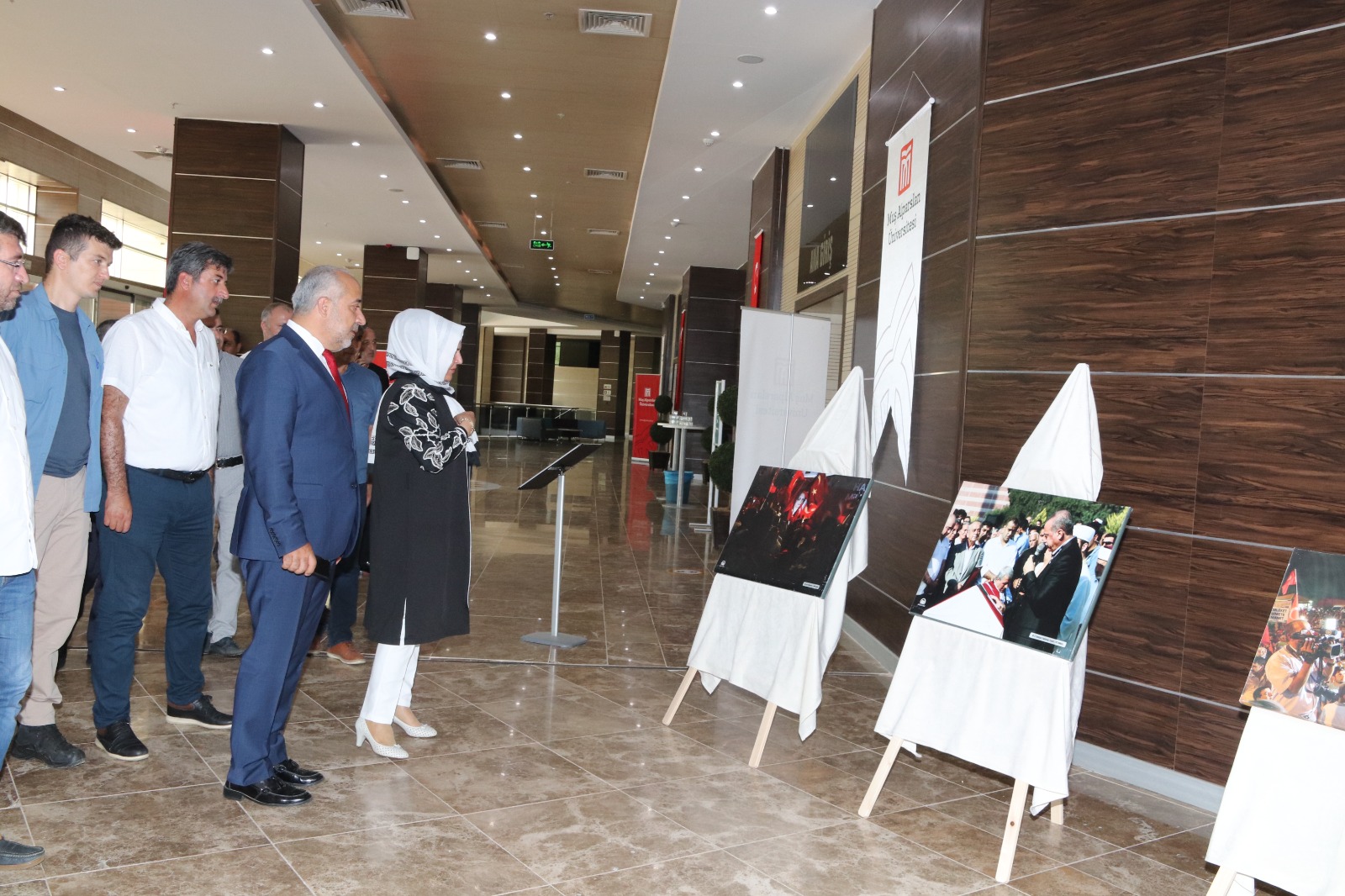 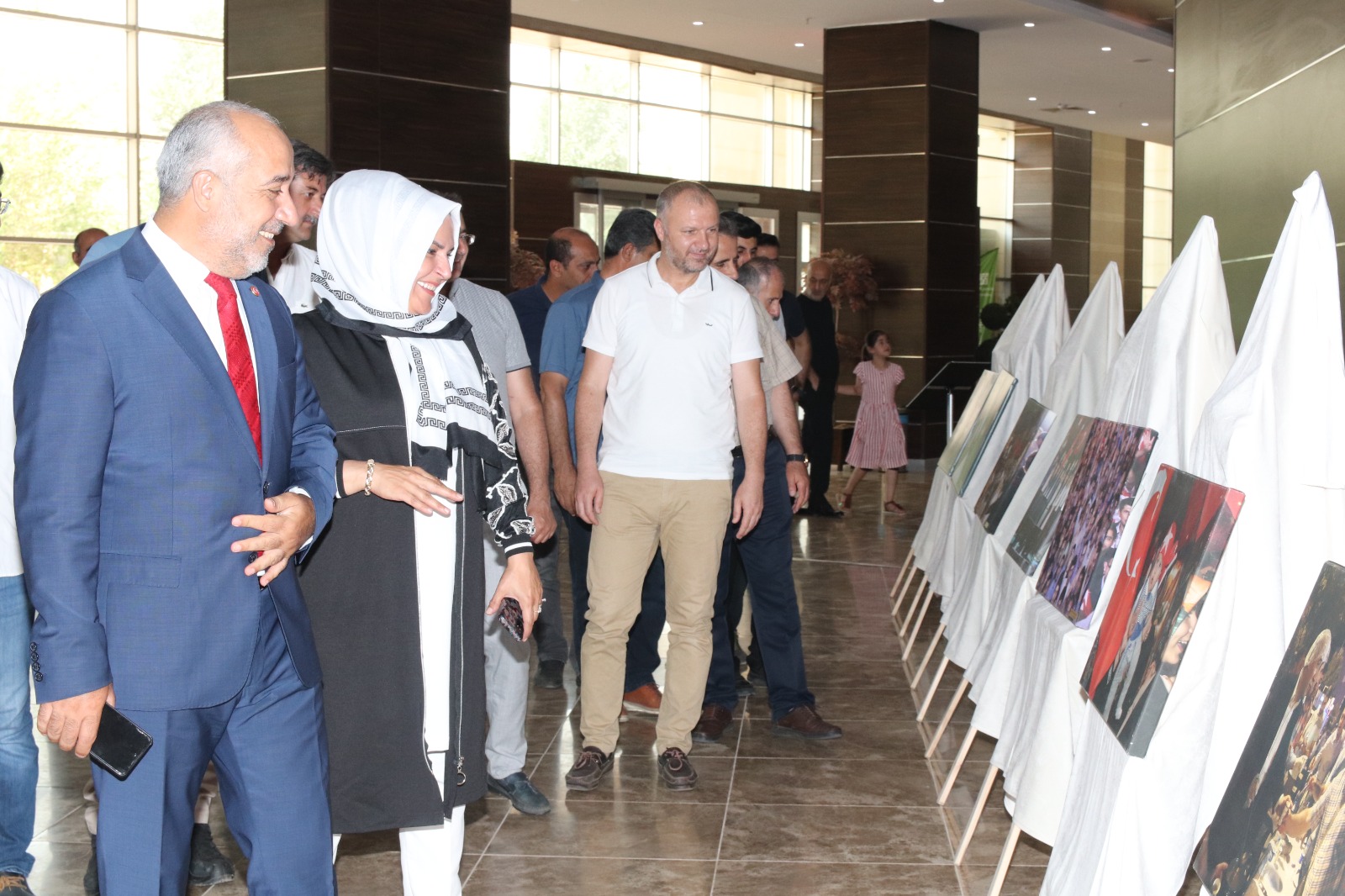 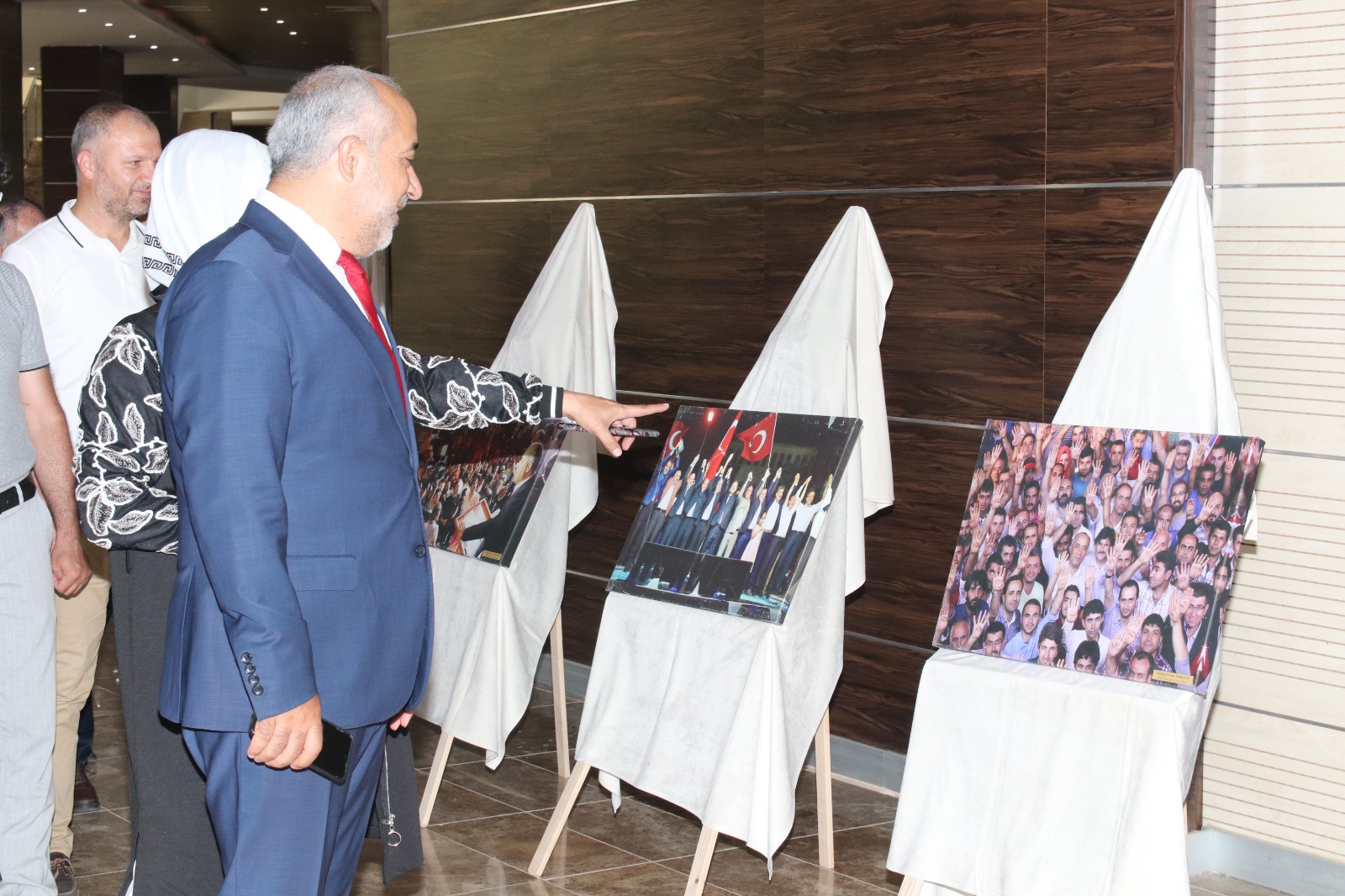 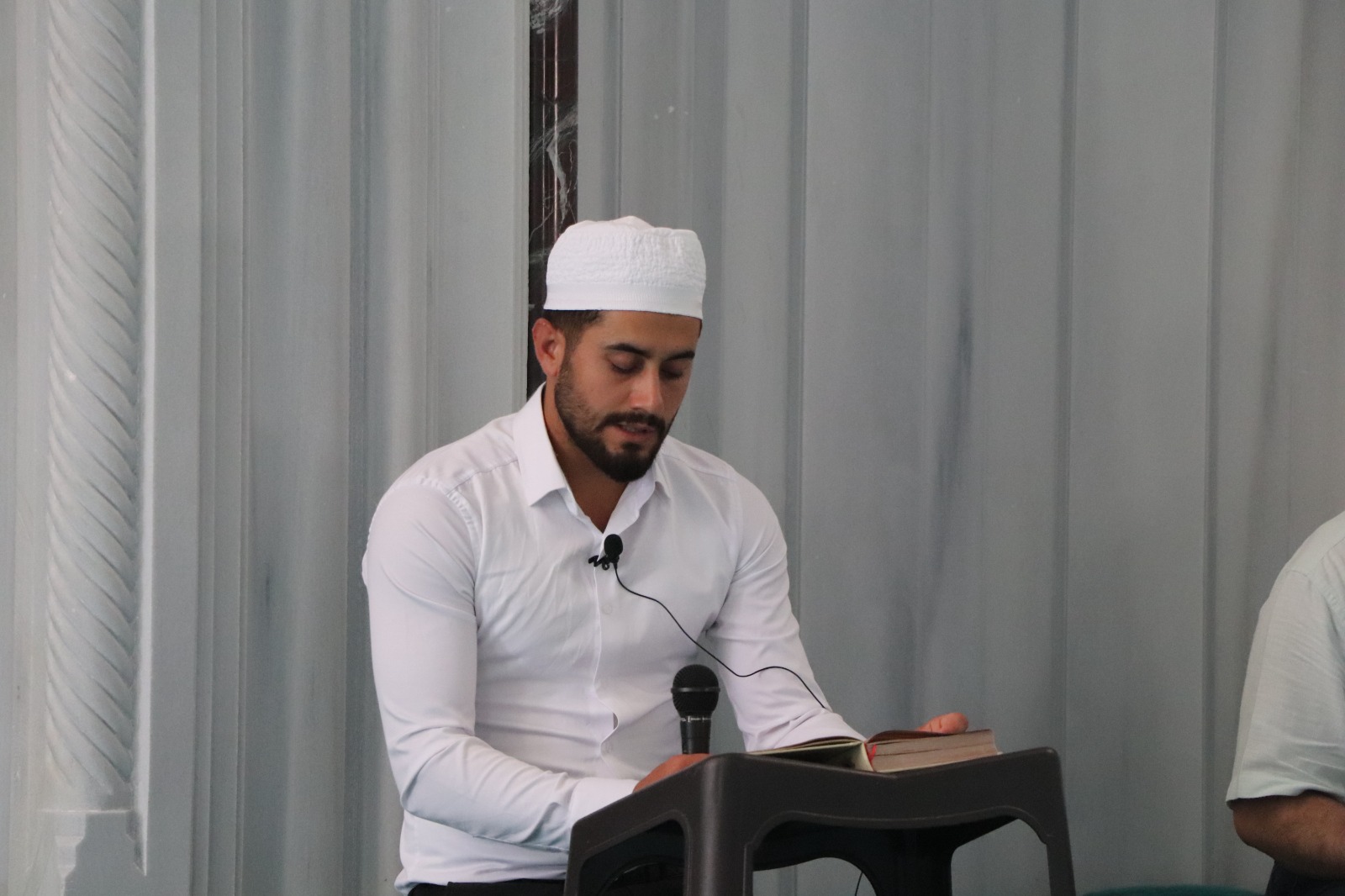 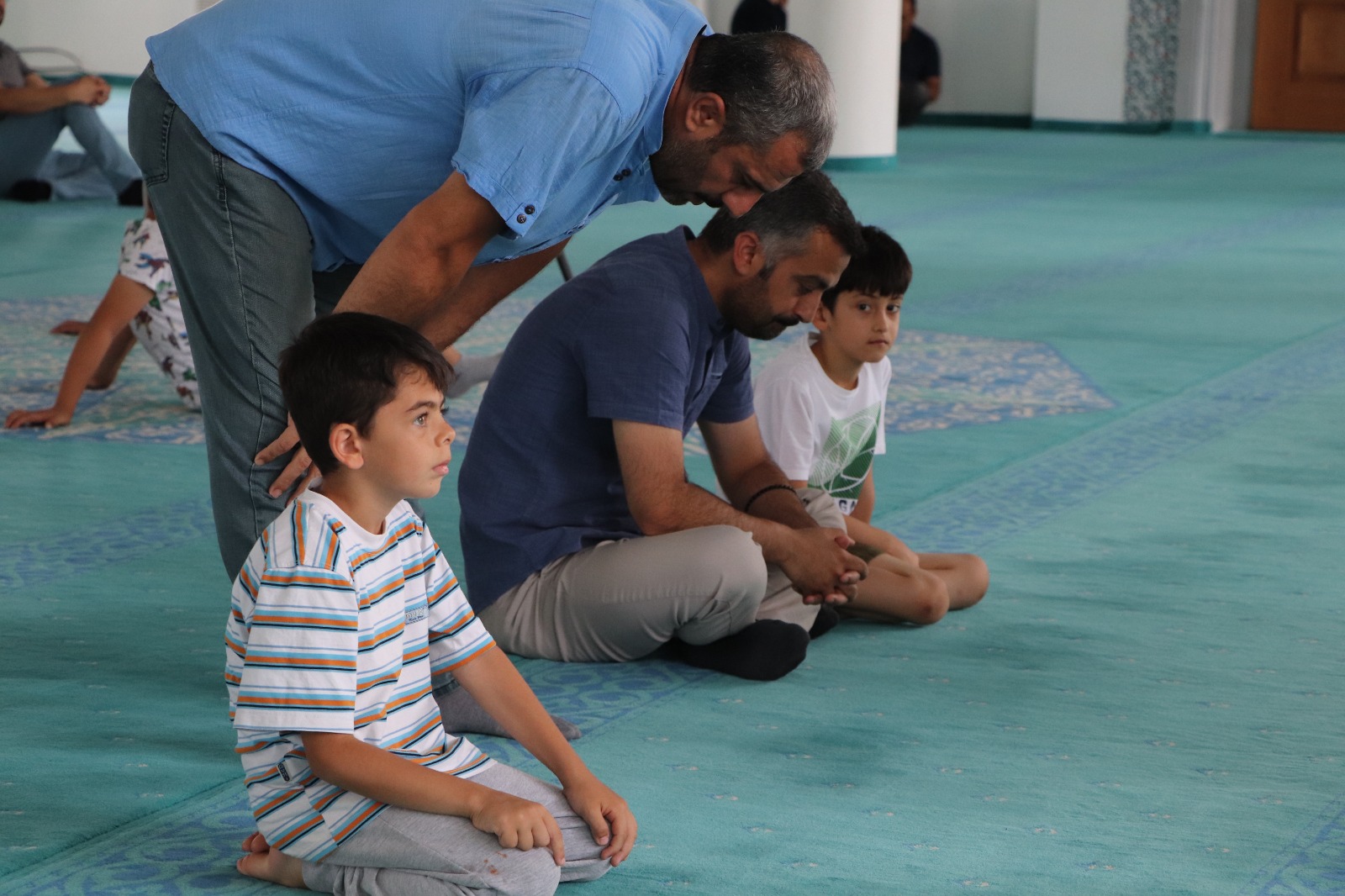